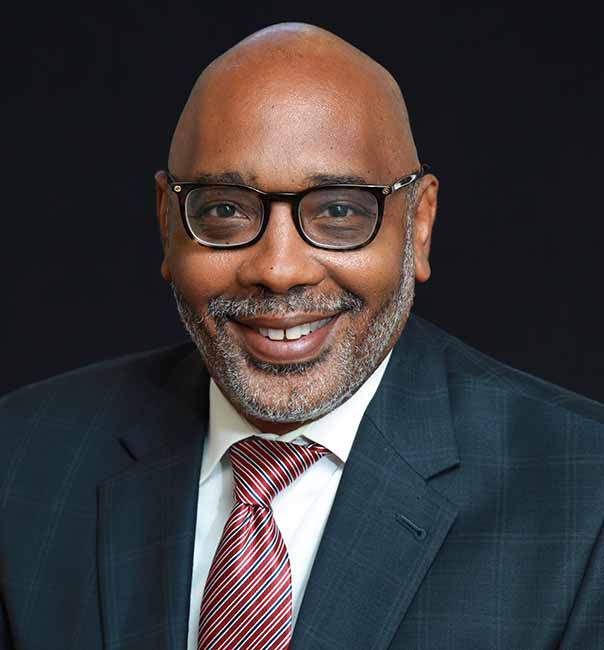 Kevin Bell is an entrepreneur and long-time business and civic leader in Supplier Diversity. His educational achievements include a Bachelor of Business Administration degree in Accounting and a Masters of Business Administration degree in Business from Wayne State University. He is a Certified Public Accountant as well as a Certified Procurement Manager. Prior to becoming President and Majority Owner of Renaissance Capital Alliance in 2017, Mr. Bell gained a wealth of experience through his position as Senior Manager of Diversity Supplier Development at Chrysler Group, LLC. He was the head honcho of the company’s Supplier Diversity initiative for 6 years. Under Bell’s leadership, Chrysler’s annual spending with diverse suppliers increased from $1.4 Billion to $6.5 Billion.